Does Your Leadership Influence Travel at the Speed of Light? 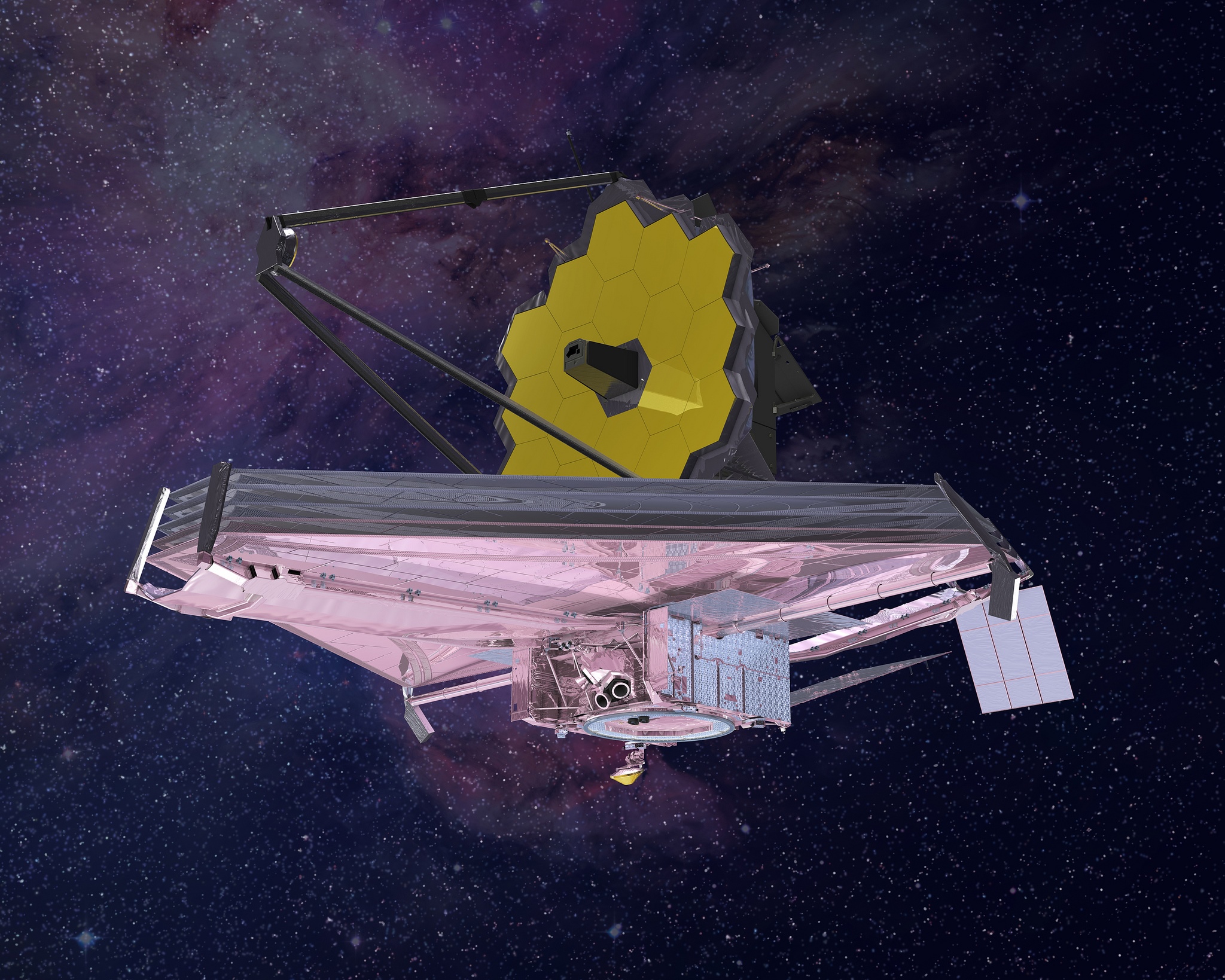 In October 2018, the James Webb Space Telescope (JWST) will be launched on an Ariane 5 rocket from French Guiana.  According to NASA, “JWST will be the premier observatory of the next decade, serving thousands of astronomers worldwide. It will study every phase in the history of our Universe, ranging from the first luminous glows after the Big Bang, to the formation of solar systems capable of supporting life on planets like Earth, to the evolution of our own Solar System.”

More powerful than the Hubble Space Telescope, JWST will be able to see what the universe looked like 13.5 billion years ago.  Practically speaking, that means when JWST captures those first images, the light hitting its sensors will have traveled 13.5 billion years to get to it.

So regarding the JWST, the light that will reach its sensors in 2018 will have traveled for 13.5 billion years, covering 5.8 trillion miles in each of those 13.5 billion years.  I believe it’s a slight understatement to say that the light will have traveled a far distance to get there, and that the universe is somewhat large.  (Click here for a hypnotic journey through the scale of the universe, from the infinitesimal to the galactic.)

Thankfully, your organization is not as large as the universe.
Unfortunately, though, your influence as a leader doesn’t travel at the speed of light.

We’d say there’s an inverse relationship between your position and your direct influence: As the first gets “bigger”, the second gets “smaller”.  No doubt, Einstein had a formulafor that.

And that can be confusing for the leader.  More power, more authority, but less direct influence.
So what’s a leader to do?

The newly promoted leader should build JWST’s.  Just as the JWST was built by scientists to perform tasks that they cannot do, in places where they cannot be, the leader must “build” his direct reports to carry out the leader’s mission.  Direct reports are the vehicle for the leader’s influence over her span of control.

In short:
Develop the skills and capabilities of your direct reports so they can expertly convey your influence.
Provide them direction, purpose, and mission.
Then “launch” them, get out of their way and their trajectory, and let them do what you’ve developed them to do.